The team at Hardesty Law Office is dedicated to our client’s and our cases.  We pride ourselves on making sure our clients are well informed and tailoring our strategy to each individual case.  Our attorneys are:

For more information about each attorney, please go to their firm page.

Hardesty Law Office was founded by Rwan Hardesty after many years in small to mid-sized firms in Dallas, Texas.  Upon moving to Midlothian, Texas, she realized that there was a growing need for attorneys within the community.  She had been practicing from her home for multiple years, but decided that Midlothian, Texas would be a great place to have a law office.  In November 2015, she officially opened an office here focusing on family law, estate planning, probate, guardianship, and subrogation.  After a couple years, because the needs of the community continued to grow, the office grew to include Tim Hardesty as a partner in the firm, becoming a husband and wife team. Tim took over the probate and estate planning portion of the firm, and brought in general corporate counsel services, as well.  Shortly thereafter, the firm grew again due to the needs of the community, and Hardesty Law Office added their first associate attorney to the firm.

Lindsay Harrison focuses her practice on criminal defense work, paying special attention to those that have been victims of a legal system that is designed to be difficult to navigate. She is a zealous advocate for the people she represents. 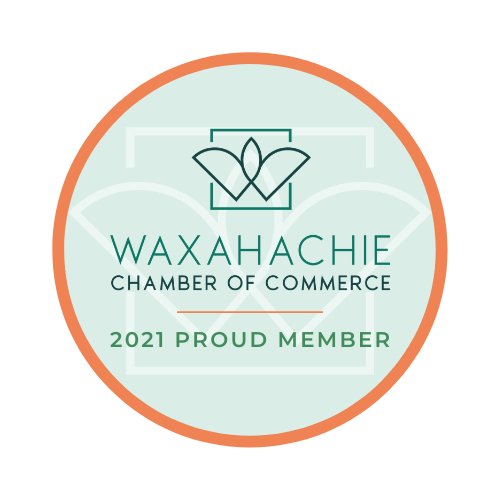