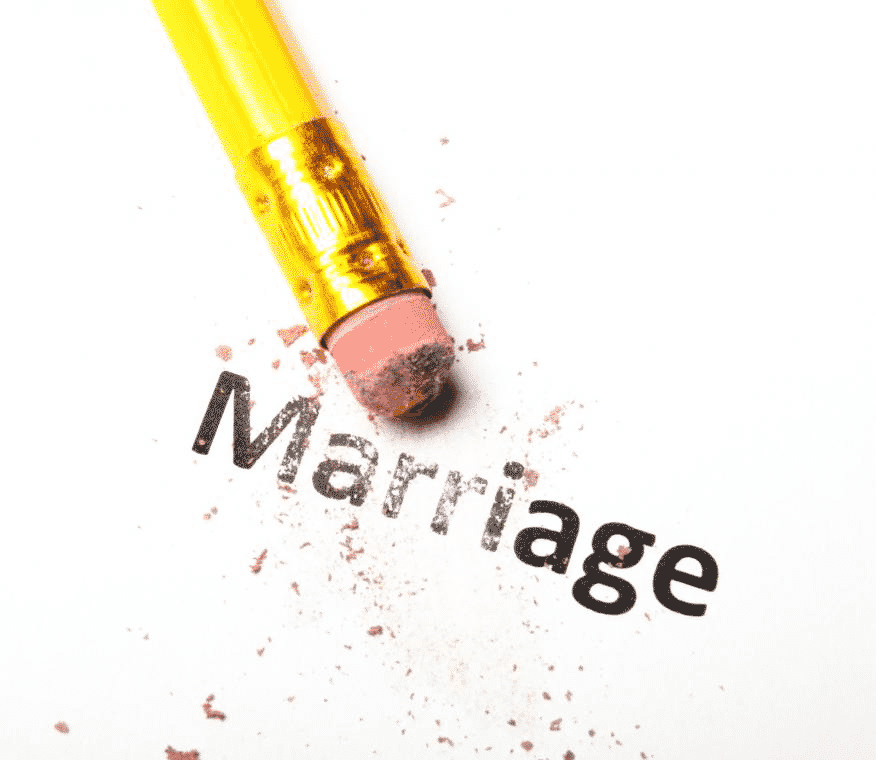 Family courts in Texas ensure that all the citizens of the United States get their lawful civil rights. They provide the best judgement calls after considering the evidence, for all types of family matters and domestic problems. As such, any practice which is against the state?s law is liable to be punished.

Accordingly, if you face any issues in your family matters and marriage, contact a reliable attorney by typing in ?family lawyers near me??in your search engine of choice, or just search for proficient lawyers available at ?Hardesty Law Office? if you live in Texas.

In Texas, the laws regarding marriage are similar to those in the other states of the country. Thus, all family courts provide two legal ways to end the marriage, divorce and annulment. Nonetheless, both the procedures are completely different and are carried out in totally distinct circumstances.

How an annulment of marriage is different from a divorce?

Divorce is usually the result of an unsuccessful marriage in which the couple is separated and each one is labeled as ?single?, as soon as the divorce is approved by the court. This means that the marriage was valid by all means previously, but got terminated right after the divorce.

On the other hand, unlike divorce, during annulment, marriage is generally labeled as ?void?. This means that according to the family court, your marriage was never established and the entire process of your marriage was invalid.

In Texas, the family lawyer?will help you to completely erase any proof of your marriage through the annulment procedure, ensuring that your marriage never took place or was completely void if your situation successfully meets the criteria stated in the state?s laws and policies about marriage annulment.

Read on to know more about annulment of marriages in Texas or just contact a suitable family attorney by searching ?family lawyers near me??or by typing ?Hardesty Law Office? to help you understand the laws and procedures involving marriage issues, especially in Texas.

According to a proficient family attorney, you can file your petition for an annulment of marriage legally if you are the victim of a situation giving rise to any of the following legitimate reasons:

#1: You signed a marriage contract before turning 18

Nonetheless, according to the same section, in case of a pregnancy, the marriage might not be canceled, depending upon the situation.

#2: You or/and your partner were heavily drunk or were under the influence of drugs

If you signed the marriage contract under the influence of drugs or alcohol, then It is time to pick up your smartphone and start typing ?family lawyers near me??because the decision you made holds no significance in reality and you are not considered as married. Anybody who tells you otherwise is wrong.

Moreover, Section 6.105 clarifies that, you can be ?single? again but only if you did not voluntarily cohabitate after the effect of the drugs or alcohol wore off. This proves that you had no real intentions of marrying the person and the whole procedure was merely because you were intoxicated or were incredibly high.

#3: If impotency was kept a secret

Hiding one?s medical condition from a prospective partner prior to the marriage is a type of a deception and crime, and hence, must be avoided in all cases. Otherwise, the marriage would be considered invalid.

Various reliable family lawyers reveal that if any one of the two finds out that their partner is impotent, they can file a petition for annulment of marriage. This is only applicable if the partner was kept unaware of the fact intentionally. Henceforth, upon knowing about the situation, the partner must have not cohabitated with the impotent person in order to cancel the marriage legally, as stated in Section 6.106.

#4: Signing marriage papers as a consequence of threat or pressure

Section 6.107 states that if any person in Texas is forced to marry a particular person, the marriage in completely ?void?. Under the same section, it is stated that if the petitioner?s partner is found to be indulged in a fraud in any way, the marriage is considered invalid, but only if the petitioner did not live with their partner after finding out about their deception.

If you were made to sign the papers forcefully or deceivingly, you can look for experts in your area by searching for ?family lawyers near me??through a search engine. These experts will help you resolve the problem seamlessly.

#5: If a mental illness or any psychological disorder was kept as a secret

Besides physical impairment, if one?s partner has hidden a mental or psychological condition or has not disclosed it prior to the marriage, the marriage is considered void by family law attorneys and the court. It does not just apply to medical conditions. Concealing truths, such as if one of the partners is already married or was married before, is also considered as fraud, leading to cancelation of the marriage.

It is recommended by family lawyers?that one must disclose all major life events and medical conditions which can affect the marriage, a few weeks before the wedding ceremony.

Incest, marrying your sibling or someone who is closer than your first cousins is prohibited and considered unlawful in Texas. Your marriage is invalid if your spouse is your genetic brother/sister.

How different is Religious Annulment from Legal Marriage Annulment in a Family Court?

Marriage annulment in the court is completely separate from a religious annulment. Although a majority of the religions have similar grounds for annulment, however, the procedure of annulment might differ from religion to religion. Both religious organizations and courts in Texas treat the annulment of marriage equally, that is, as if it never existed before. You must contact preachers of your religion through a religious organization though, to determine the proper customs to invalidate the marriage religiously.

Do you receive any spousal support or share in the property after marriage annulment?

The answer is no. According to an experienced family attorney, marriage annulment is just like rewinding your life to the time when you were unmarried. The court just removes the name of your spouse from your legal documents and declares that your marriage is canceled and you were actually never married officially. Thus, you do not receive any share in anything the other person owns.

What Happens To The Children In An Annulment Procedure?

Whether a couple has opted for divorce or an annulment, in both cases, they have to provide a ?Suit Affecting the Parent-Child Relationship,? or SAPCR documents if they have any children as a result of their relationship. The custody of the children and their rights are decided by the SAPCR. This is in the best interest of the children as well as the couple.

?Family lawyers near me?

Marriage annulment is a very sensitive issue and must be handled very skillfully under the assistance of experts and proficient lawyers. Also, the petition must be filed as soon as possible to avoid any troubles and issues. If you are looking for proficient family attorney?in Texas, you can easily find the best lawyers nearby, such as those available at Hardesty Law Office.

Posted in Hardesty Law Blog
← Guardianship ? why your child needs it5 Reasons to Visit Your Family Law Office in Midlothian →