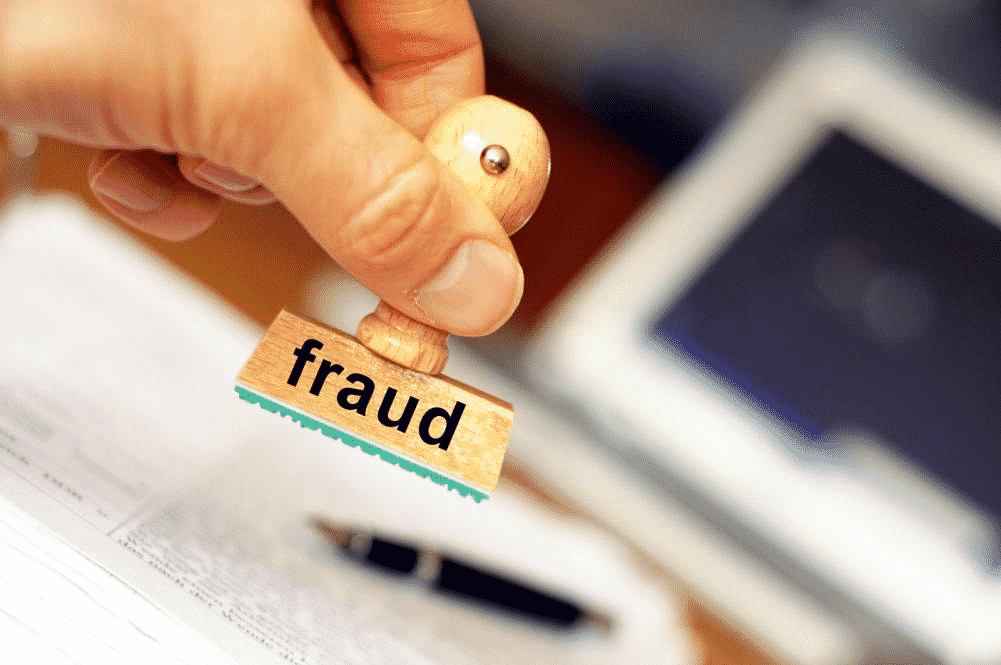 Laws are made by the government so that people do not commit any injustice or illegal activities which can contribute to creating an unsafe society. However, even if you are part of one of the safest and most peaceful states of the United States, it is highly recommended to hire an experienced lawyer?for any legal procedures that require proper documentation. This includes getting legal help while you are opting for adoption.

Unfortunately, among the various types of crimes and fraudulent acts, adoption fraud is considered one of the cruelest of crimes. This is because, adoption fraud not only affects the people involved in the crime; rather, it puts the life and future of an innocent child who is being adopted, at stake.

Unlike any other fraud, adoption fraud is not a one-way act, and can include culprits from both the sides, which means fraud can be done by the adoptive parents as well as the real parents, and many a times, by both of them.

Read on to know various types of adoption frauds that can occur in Burleson, TX and how a Burleson attorney?can help you keep a distance from such fraudulent acts.

Adoption fraud consists of any illegal practice while including giving away or rather, selling a child to someone in exchange for a questionable amount or even adopting a child for a reason other than the nurturing and good upbringing of a child. This can involve criminal reasons such as, child trafficking, child molestation, child labor, etc.

The irony is that adoption frauds have not just been observed in independent adoptions. There is a list of frauds attempted by several adoption agencies as well.

However, according to a Burleson attorney, adoption frauds through agencies are rare and not as common as in independent adoption. This is why; several experienced lawyers recommend adoptions through renowned agencies only.

A well-known Burleson attorney?has highlighted the few instances of adoption fraud that have been commonly observed worldwide as well as in the state.

#1:?One of the most common adoption frauds are committed by birth mothers. Several biological parents who are not doing financially well perceive their children as an opportunity to get some extra money. As selling a child for excessive money is an evident crime in Texas, many birth mothers promise the child to more than one adoptive family in order to gain money from all of them. Many a times, the promise is made before the child is born.

Precaution: Experienced lawyers in Burleson suggest that the legal paper work should be signed under the supervision of an attorney before any type of financial transaction takes place.

#2:?Similarly, there is another group of mothers who take financial help from the adoptive family apart from their medical expenses, such as travel expenses, rent, luxuries, and much more. Adoptive parents are often so eager to get the child that they would go to any length to fulfill the unlawful demands of the biological parents.

Precaution: A Burleson attorney?discloses that adoptive parents should make all the necessary payments to the hospital directly and should never provide a check of a very large amount to the birth mother.

#3:?it?s no wonder that most of the frauds are done for the sake of money. Even the private agencies that ensure that legal paper work will be done, demand an exceptionally higher amount for services which they do not even offer at the time of need. This is an evident form of fraud where money is taken while the services are not provided.

Precaution: Prior to the adoption procedure, confirm the total amount along with the services mentioned, to avoid any misunderstandings later on. It is better to involve a reliable Burleson attorney?in the proceedings to ensure that the procedure does not involve any risk of frauds.

#4:?It is important for the adoption facilitator to provide all the details of the child regarding their mental and physical condition, ethnic background, and other essential information.

Also, according to Section 162.008, it is imperative for the adoptive parents to provide their health, social, educational, and genetic history report to the family court and the adoption agency.

If any of the parties fail to complete the adoption procedure, the adoption is not approved by the court and is considered illegal.

Precaution: Contact a Burleson attorney?who can help you with the critical steps of the adoption procedure in order to avoid any negligence.

#5:?One of the various types of adoption includes open adoption where both parents, that is, the adoptive family and the biological parents are permitted to remain in contact with the child. Shockingly though, there have also been situations where the adoptive couple simply cut ties with the real parents immediately after confirmation of the adoption procedure.

Precaution: Legal actions can be taken against such adoptive parents in the form of heavy penalties.

Several experienced lawyers state that the first warning sign of any fraudulent act being committed is remembering the quote, ?If it sounds too good to be true, it probably is?.

Various lawyers suggest that there can be many warning signs such as, if the biological parents are in a hurry to give away their child, or showing more interest towards the money than in how willing you are to care for their child, or are refusing a counseling session immediately, etc.

Moreover, one of the biggest signs showing that there is something suspicious is if any of the parties refuse to involve a lawyer or draft legal paperwork. Furthermore, the other red flags would involve not responding to your phone calls or ignoring your messages, not showing the proof of pregnancy or any relevant documents, etc. Sometimes, fake agencies use tactics such as trying to connect you emotionally with the child that may be adopted, by referring to them as ?yours? during the conversation. Remember, the child is not yours until you?ve signed the papers and taken them home.

As mentioned earlier, wherever there are laws, fraudulent acts are going to happen. In order to keep yourself on the safe side, you must involve an?experienced lawyer?who can keep a record of all the dealings and help you complete the proper paperwork.

Moreover, state laws keep changing every now and then, which is very hard for you to keep record of. Hiring an experienced lawyer will help you comprehend the existing laws and will also make sure that you have a complete idea of all the adoption proceedings.

Additionally, one of the biggest advantages of hiring a professional and experienced lawyer?is that they will not be emotionally attached to the child and will be able to ask harder as well as necessary questions from the adoption agency as well as the natural parents. This will prove to be very beneficial in the long run as well as short run.

Last but not the least, a professional attorney is far more experienced than you and have dealt with similar situations a number of times. Having an experienced person accompanying you will definitely give you the confidence to go for the adoption procedure without any hesitation.

Where Can I Find a Reliable Family Lawyer In Burleson, TX?

It is vital to choose an experienced and proficient attorney especially for a case as sensitive as an adoption. You must look for the best lawyers in your area such as those available at Hardesty Law Office. You can contact a reliable Burleson attorney?at 469-336-5227.

Posted in Hardesty Law Blog
← International Adoption Procedure in Midlothian, TXReasons why you shouldn?t and should get divorced →

View all posts by Rwan Hardesty →