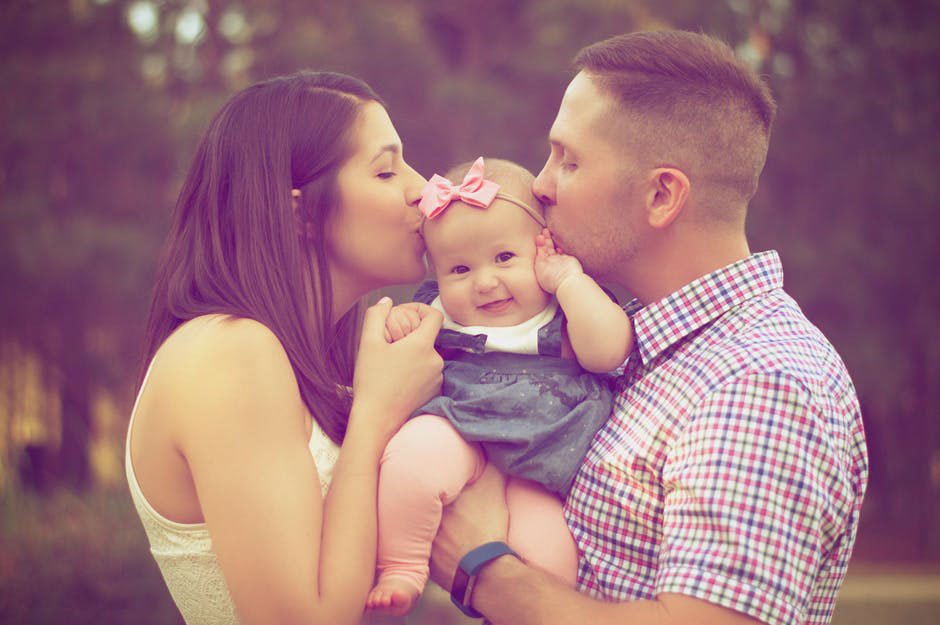 There are over two million marriages in the United States and over 827,000 of them end up in divorce. Divorce is heartbreaking but the situation is even more crucial if you two have children.

Divorced parents require an extra step in the divorce process — child custody and establishing a parental plan. This ensures your child will be well taken care of after the parents split up.

How do both processes work? Before attending court, you should know what to expect. Here’s everything you need to know about the child custody process and how to establish a parenting plan that fits your custody order.

Every state has a different child custody process. The state of Texas has specific standards deciding child custody. Here’s a guide to how the courts rule custody.

The Different Types of Custody

After a divorce, the parents of a child will fit one of these types of custody:

Joint custody is when both parents have equal custody over a child, or as equal as possible.

Full custody is when a child lives full-time with one parent.

The other parent can be granted visitation, usually including several days throughout the month. The non-custodial parent may have to pay child support or engage in any other required responsibilities.

If neither parent is seen fit by the courts, the courts will order third-party custody. This third party usually includes the closest family member, such as their grandparents.

How the Courts Determine Custody

The court will determine many factors in a child custody case, including:

There are also specific facts the courts will decide, depending on the parent. These include:

The court will also consider any past behaviors toward their child and any past criminal activity, such as a history of domestic violence.

Overall, the Texas courts put the child’s best interest above all.

They evaluate the child’s home life thus far, the environment each parent offers, which parent has the better advantage of being a caretaker (for full custody cases), and each parent’s financial and employment circumstances.

How to Develop a Parenting Plan

The courts will look at one more child custody factor — your parenting plan. This is a plan created by one or both parents. Here’s how to create a parenting plan.

It’s best you tailor your parenting plan to your custody wishes.

For example, if both parents want joint custody, you can discuss when each will have the child and for how long.

If you want full custody, you’ll have to detail your parenting abilities, prove the stability of the household, and any visitation rights or responsibilities of the other parent.

You’ll have to state which school your child is enrolled in, if you’re enrolling them in a new school (if applicable), and your transportation plans. If your child is or will be homeschooled, you should also state this information.

You’ll also want to list any extracurricular activities or hobbies, such as sports or music. State who will pay for these activities and who will take them to their practices.

Medical and healthcare are vital for children. State all existing and new medical care knowledge. This should include their insurance information, their primary care pediatrician, and who’s paying for their insurance and medical expenses.

Medical care is not limited to doctors and insurance. If your child is sick, your plan should document who stays home and cares for the child.

With complexities in modern parenting, you should establish agreed upon parenting rules.

This should include how you’ll discipline your child, upholding any family or cultural traditions, their dietary guidelines, and bedtime and other routines.

They also include the parents’ behaviors toward the child. This includes your rules on drinking alcohol near the child and any regulations regarding dating and having friends near the child.

During all types of custody, there will be a time when the parents have to meet to exchange the child. This should be agreed upon between both parents.

First, have a set schedule. This shouldn’t only include what days or weeks each parent will have the child. This should include an exact time or situation when the exchange is made.

For example, let’s say the parents have joint custody and the child alternates between each parent every week.

The one parent may pick up the child from school every Monday and keep the child with them until they drop the child off at school the following Monday.

What about visitation? The same rule applies.

Let’s say one parent has the child every first weekend of the month. The custodial parent will agree on a set time to drop off and pick up the child.

Consult With a Lawyer During Child Custody Court

While a parenting plan will help your child custody case, you’ll have a stronger claim with the courts when you have a lawyer at your side. If you’re in Midlothian, Texas, book a consultation with us.

Posted in Divorce, Family Law
← Where There’s a Will There’s a Way: 5 Things to Do Before Hiring a Probate AttorneyHow Does Paternity Affect Custodial Parental Rights? →